Third, fourth and fifth grade students at St. Anselm School participated in "The Who Was?" History Bee in December. This contest, sponsored by
WhoHQ, encourages students and families to read books from the Penguin Random House nonfiction book collection: "Who Was?"

The competition began at the classroom level with top students advancing to the school round. At the school level, finalists competed over live announcements and
their classes watched in their homerooms via the Smartboards.

Matt Hribar, who works in media including his role as producer of "The Jen and Tim Show" on Star 102, was the MC for the live event. The contest was single elimination until one student remained and ultimately secured the title of School Champion. In the series of questions, the first round was multiple choice after which the questions were open response. The students performed remarkably well in a tough but friendly enriching competition! Fourth grader Michael K. won the school competition and will compete with other school champions for a top spot upon completion of a proctored, written exam. 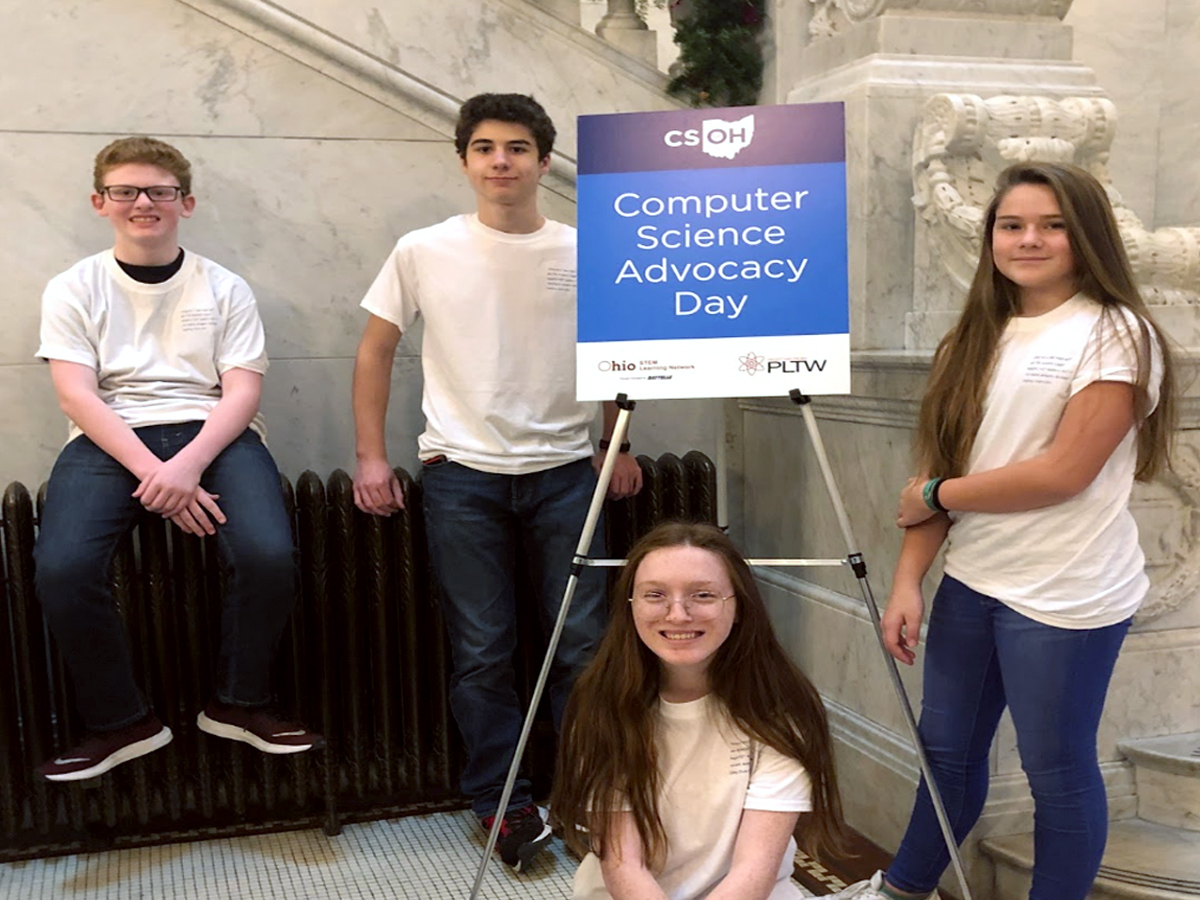 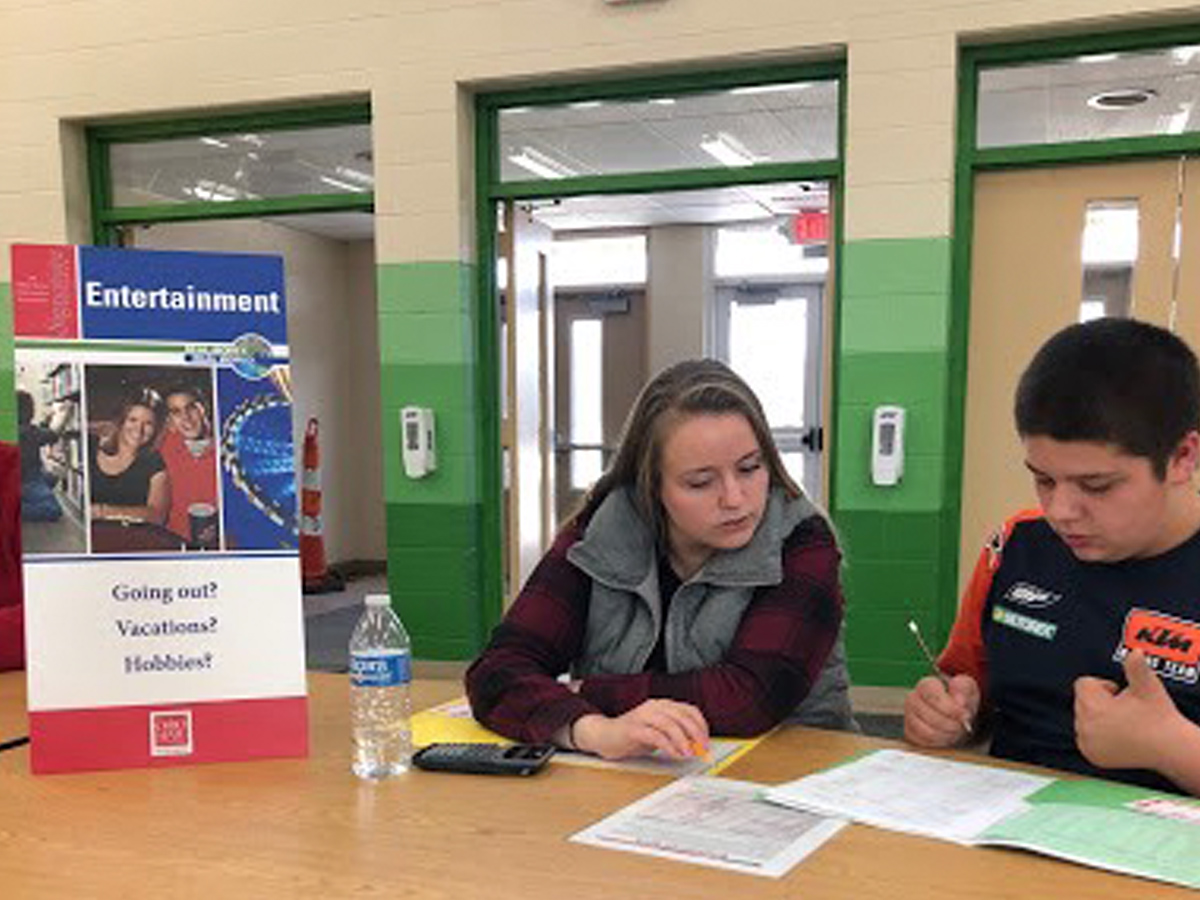