The 2019 Science Championships run by Academic Competition Enterprises saw several Saint Anselm students qualify, after first round competitions hosted at school, for a regional qualifier competition in Pittsburgh. Of those who qualified, the following students attend to compete: fourth grader Joseph Penny, sixth graders Chase Pirosko, Gavin Sheppard, Vanessa Sheppard, Piper Simon and Jesse Tackett, and seventh grader Emese Karetka. Competing in an intense round of quiz questions in a pyramidal format, students earned points for correct answers and were compared with the performance of those in their grade division. These questions covered every subdiscipline of science and math and as the quiz bowl progressed, so did the difficulty of the questions. Saint Anselm took both first (Vanessa Sheppard) and second place (Jesse Tackett) in the sixth grade division and these students were awarded with an invitation to participate in the Science World Fair this summer in Atlanta. Congratulations, Vanessa and Jesse, and good luck in Atlanta!

Emese, Piper, Vanessa, Gavin, Chase, Jesse and Joey at the Science Championship Qualifier in Pittsburg at the National Aviary. 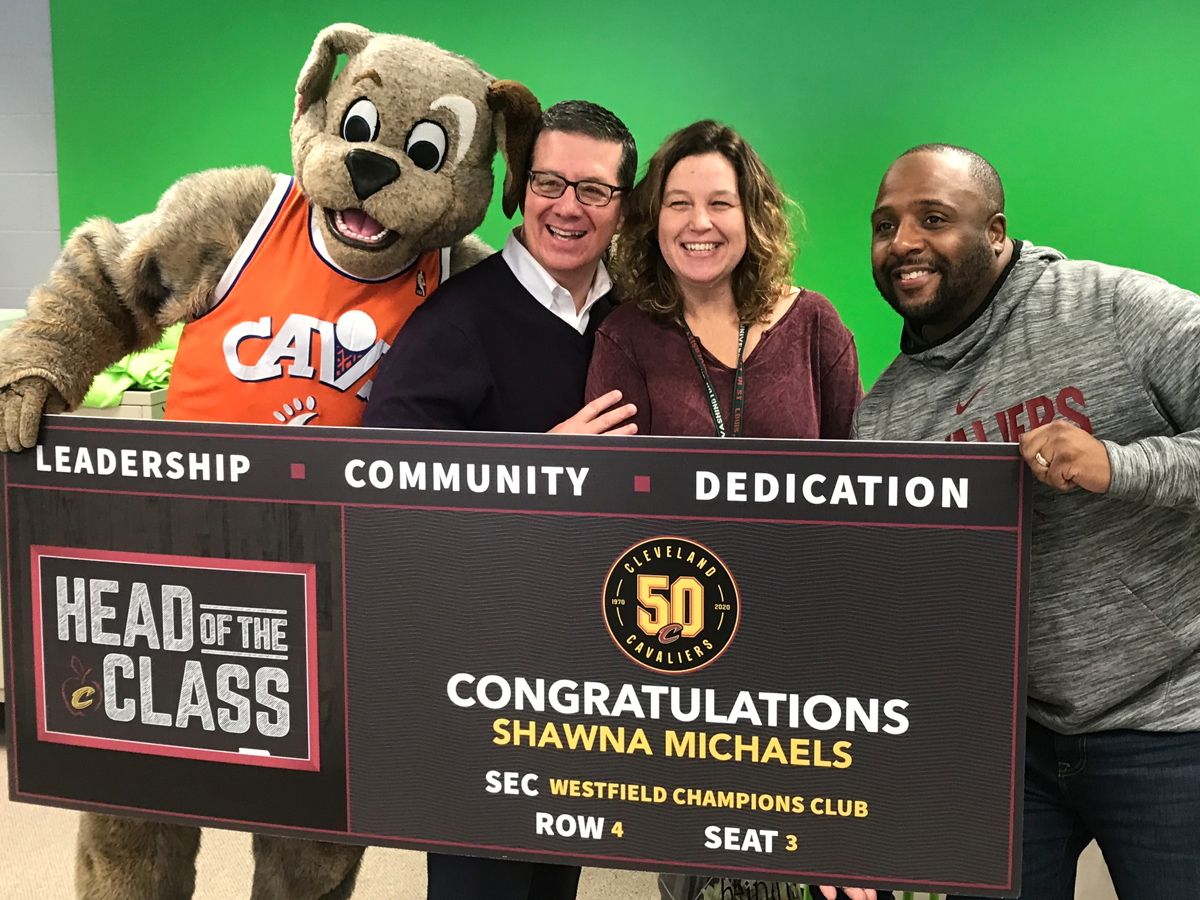 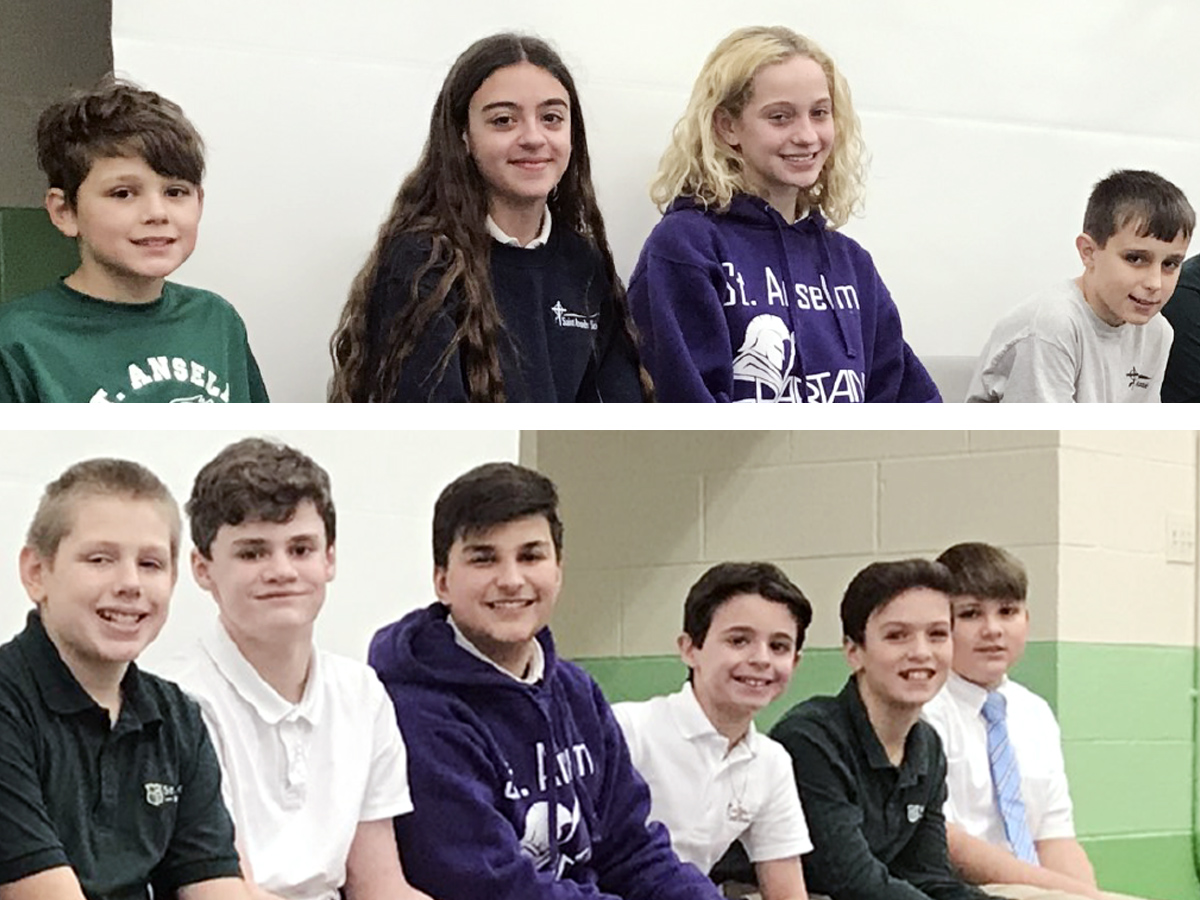